Referring to a new project as an area’s “front porch” or “beating heart” has become a common occurrence, and the Chinese city of Shenzhen is getting in on the trend with a new sky garden designed by Rogers Stirk Harbour + Partners that is described as a new “urban living room” for the city.

The masterplaned design proposes to create a raised 1.2 kilometer sky garden within Shenzhen’s Qianhai area on a piece of reclaimed land. The garden will be elevated above roads to facilitate easy access above ground between adjacent plots. The skygarden will feature year-round cultural activities along the path before terminating in a new waterfront space dubbed Performance Park. 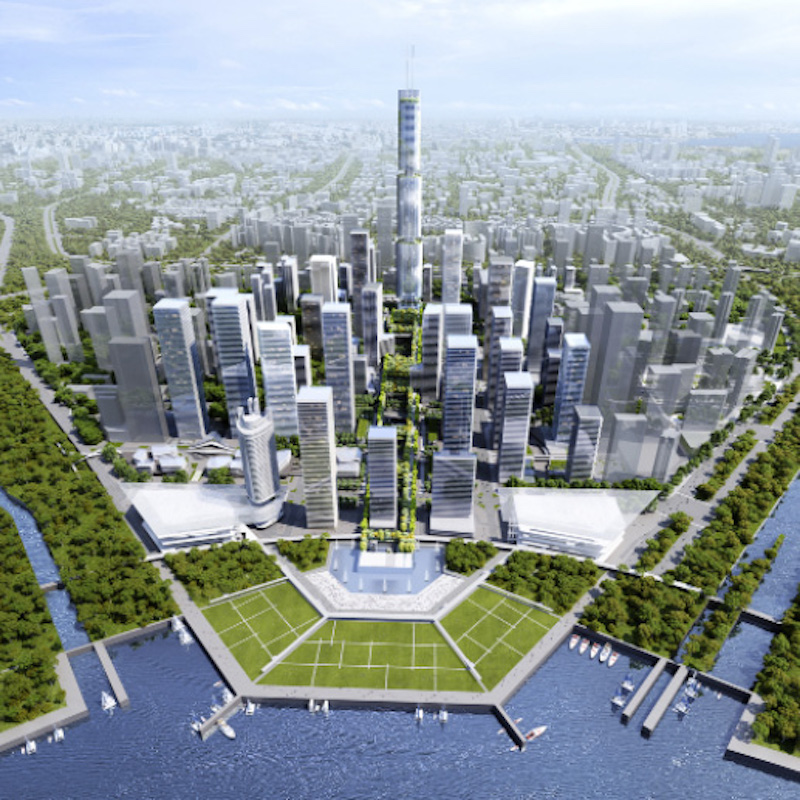 Performance Park will feature an opera house and conventions center and directly link the city back to Qianhai Bay. The entirety of the park will link with public transportation hubs to create a dynamic that allows people to traverse the city and different speeds, from the fast pace of the underground, to the medium pace of the street, through to the slow pace of the sky garden. 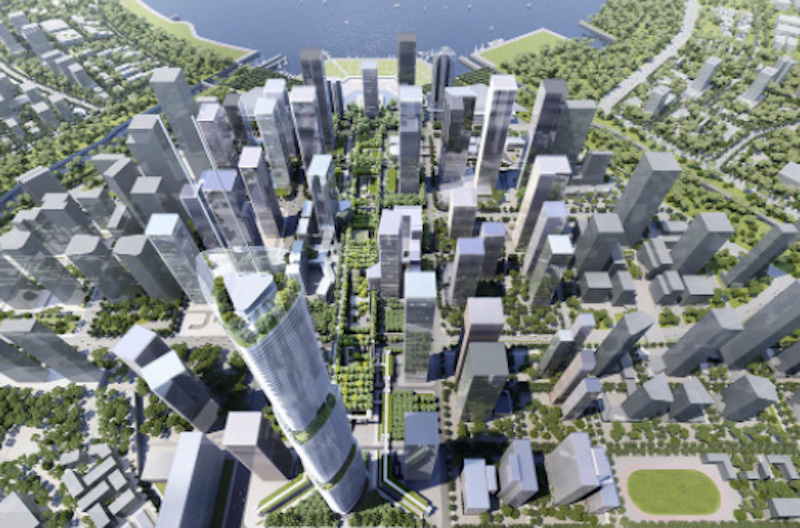